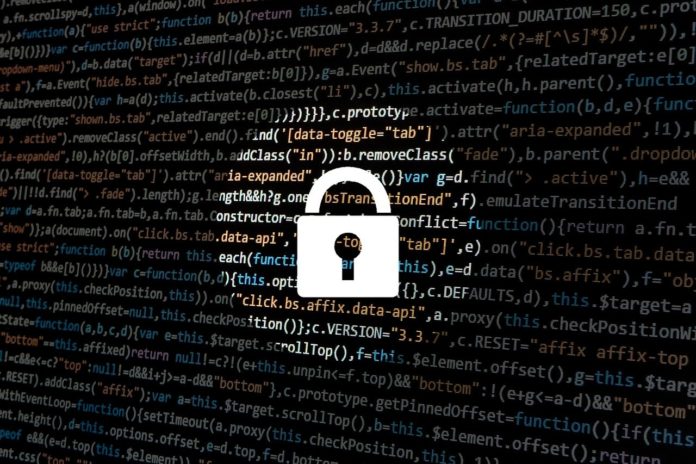 The world is now a global village that is connected over the World Wide Web. There are no boundaries, limitations or barriers between people who may be hundreds of miles apart physically. Except there are! At one time, the internet used to be a place that was free and open to all but in recent times that has changed. Numerous scourges like cybercrime have put business and entire governments on alert regarding the data theft.

The rise of cybercrime

In the last five years, the losses from cybercrime have doubled across the world. The reports from 2019 show that the annual damages, from various criminal activities online, were close to $6 trillion. This is a staggering number considering the fact that there are countries in the world with total economies smaller than this. Major corporations like Capital One, Facebook and IBM reported hacks and loss of data from millions of accounts. On average, one cybercrime is expected to cost $150,000.

Moreover, it’s not just businesses that suffer the wrath. Individuals and government departments have to face these issues too. This is one of the reasons why cybersecurity has gained so much importance in the last few years. And by the looks of things, it is only going to get bigger.

How online identity may be compromised

Cybercrime is not new. It has been around for quite some time. The first person to be charged with hacking was in the ear 1981. In modern times though, these activities have evolved at such a rapid pace that it has been impossible for normal people to catch up. Businesses themselves have found themselves unequipped at times to deal with this nuisance. Industry experts acknowledge that cybercriminals have the advantage over the rest of us and they are keeping it intact.

Also read: How to Start Your Career in Cyber Security

Cybercrime comes in many shapes and forms but the most common by far is malware. This is a broad category that includes a variety of viruses and bugs that are implanted into the device of the user to either take control of it or steal some sensitive data from it. Common malware includes ransomware, Trojans, spyware, viruses and a lot more that we don’t know about yet. Hackers are smart. As soon as we discover one virus, they are quick to respond with a new one.

Much like catching fish in real life, phishing involves various methods in which bait is left for unsuspecting victims on the internet. The ‘bait’ may be in form of surveys, links or email attachments in known formats like MS Word or Excel. Users aren’t aware of the risks and they open the file or enter information on online surveys thinking they may be harmless. In reality, they aren’t.

Sometimes cybercrime activities may seem to be in different categories but they overlap in some way. Hacking involves breaking into a system through unauthorized means. This can involve either physically stealing the device on which the data is stored or trying to guess to password to unlock it. Malware can also be used to hack a system and this is where both these categories intersect.

The most common and now considered normal way of identity theft is data logging. Each and every business or organization online has some form of data logging available to monitor their visitors. Internet Service Providers are the first source of data logging and what’s more troubling is that they have the power to sell user information to third parties. Consumers have no say in this and don’t know where the information may end up.

Consequences of these activities

All these crimes combined can lead to tremendous consequences. There was hundreds of thousands of cybercrimes reported each year. These are directed at individuals, businesses and government departments too. The damages caused can differ based on who is affected. Here are a few aspects that are a cause for concern:

First and foremost are the most troubling type of damages and these are financial. No one is safe from cybercrimes. Not people, not organizations or any other entity. Since companies are becoming more vigilant and ramping up their cybersecurity infrastructure, hackers are also targeting employees because they are relatively less protected. From staff to the organization’s system, hackers can make their way easily.

Besides monetary damages, cybercrime causes emotional stress. Once you suffer a cyberattack like ransomware, you will remain under constant worry about what is happening with the data that is being held back. In other causes there are similar concerns. Moreover, some of the information that gets stolen is vital but it can’t be changed like your date of birth and social security number. Once this data is leaked, there is no way to get it back and it can be used in any way imaginable.

Staying safe online is going to be hard in the years ahead. A USA VPN server offer comprehensive online protection for individual users and small businesses. It is important for each and everyone to secure themselves because you never know who may be the next target.

Also read: How Cybersecurity Affects Your SEO: Can You Do Anything About It? 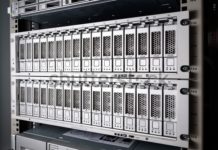 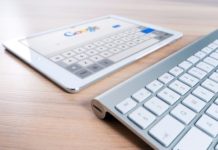 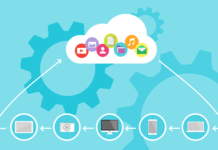