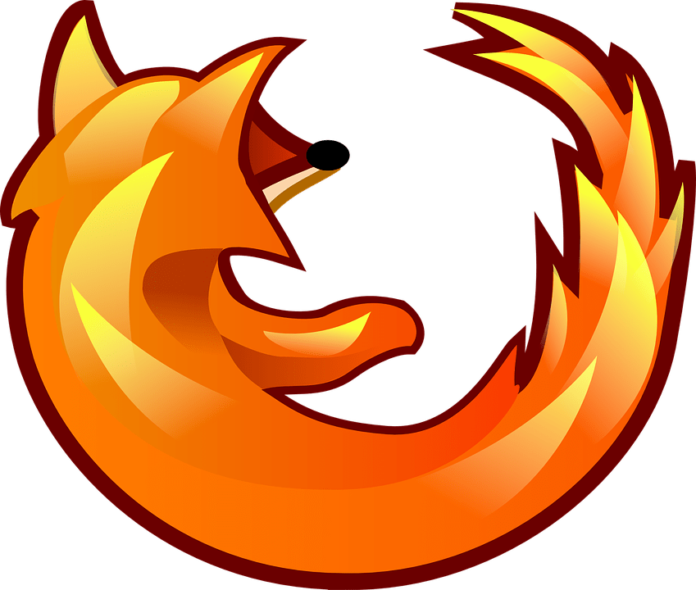 Firefox continues in its march to implement new functions that protect its users from the latent dangers in the network. Now the new object of its fixation would be the non-voluntary mining of cryptocurrencies.

Since last year began to proliferate sites ; where users came to be victims of an unethical practice. Where the page downloaded and executed in the background scripts to mine virtual currencies hidden from visitors.

This became a delicate and very annoying problem. Where there were even official government pages involved in the controversy. What triggered that some browsers, such as Opera , will launch functions to block these practices.

However the people of Firefox had remained indifferent to this trend, until now. According to the people of Tech Radar ; A recent report of  bugs  about a future version of the browser has betrayed the future arrival of a blocked mining.

Everything will focus on the addition of two new options; that will appear in the browser’s security settings section.

Where the sites that practice hidden mining, or that subtract fingerprints, to determine the ideoneos candidates for this abuse; because of the hardware of your equipment, they will be blocked and added to this blacklist.

It is not known with certainty in what version of Firefox this new function will arrive. But it seems that it is inevitable and will happen soon.