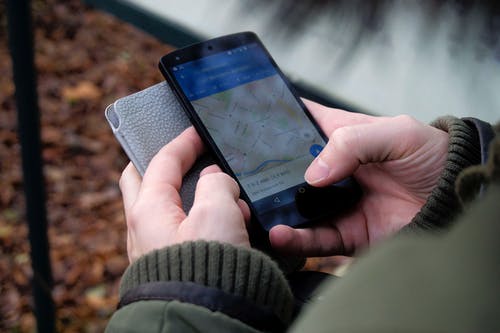 In spite of how careful the staff in charge of Google Maps tends to be to censor locations that nobody should see, sometimes they also make mistakes.

Google Maps had an update recently and thanks to it, military secrets of Taiwan were revealed that nobody should know, you know, because they are secret.

The problem is that any user could see the secret military installations of Taipei with total clarity, so that everyone who had access to the internet could see weapons and lines of defense belonging to the Asian country. Among the weapons that could be seen, were thousands of Patriot, a long-range ground-air missile system manufactured by the US company Raytheon and kept secret until Google showed them.

Although the government of Taiwan asked everyone to remain calm, the truth is that the conflict that exists between this country and China could increase, since the latter has been very insistent in wanting Taiwan to be annexed to them, at any cost. But seeing that Taiwan is ready for a war, things could get worse.

Given this, the government of Taiwan said that it is already working with the responsible of Google Maps to have a responsible use of their satellite images and that they could soon begin to solve this event.

For now, thanks to the discovery of the missiles, it is clear that the United States is supporting Taiwan in this conflict, at least until another better bidder to sell Patriot missiles.