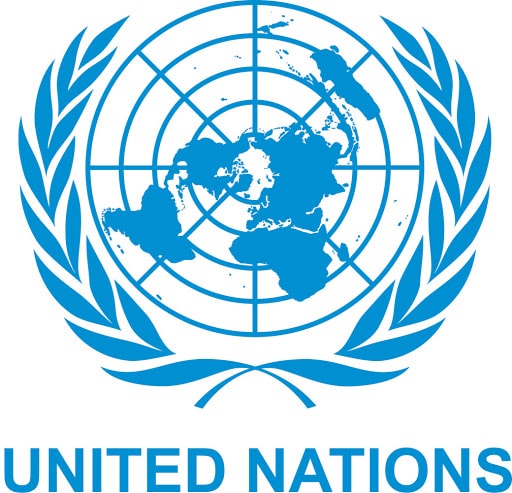 In 2015, the United Nations adopted a shared declaration called ‘United Nations 2030 Agenda for Sustainable Development.’193 Member UN countries came together and signed what is one of the world’s most progressive joint declarations.

The aim of the agenda was to improve the condition of humankind in present and future times. An attempt was made to eradicate poverty, improve health and education, stimulate economic growth and reduce inequalities existing in society.

However, the focus of this article is on one very crucial aspect of UN’s Sustainable Development Agenda- Climate Change.

The United Nations has been very serious in its commitments to push forward the agenda of Climate Change. It states that the emissions of Green House Gases in the environment has increased by over 50% since 1990.

The human effect of climate change has also been strongly advocated. According to the United Nations, Climate Change has affected more than a million human deaths (1998-2007). Another billion population has been injured because of the adverse effects of global warming.

The United Nations has set a financial amount of $100 Billion USD to fight Global Warming and Climate Change in 2020. However, if we look at the reality, not even ten percent of the goal amount has been collected.

What are some of the effects of Global Warming according to the UN?

UN’s Development Agenda number ‘13’ directly aims to fight against Global Warming and Climate Change. To prove the disastrous effects of the same, the UN has released troubling data that point out the dangers.

According to environmental experts, the global temperature of the planet is increasing by 1 degree Celsius every year. In addition, the sea levels in different coastal areas have seen an increase of nearly 20 centimetres.

However, not all the data has been made to sound negative. If done right, the fight against Global Warming will create 18 million jobs by 2030. It is also expected to contribute around $26 Trillion USD to the global world economy.

The core area of the UN Sustainable Development Goal is to reduce carbon and greenhouse emissions. Together, they form the bulwark of the fight against climate change in the world. The UN has also called upon the developed nations of the world to lead the fight. It calls upon all member nations to tackle the treat arising out of climate change aggressively in the world.

Nearly five years have passed since the UN set the Development Goals of 2030. However, mush needs to be done if we are to reach them in 2030. The world community is as divided as it has ever been.

Fossil Fuel companies are continuing to lobby to protect and promote their rights and financial interests. There are companies like Tesla that are coming up, which are showing that sustainable energy can also be financially profitable.

Everyone needs to contribute if we are to reverse the dangers of climate change and global warming. By doing small things like planting trees, using carpool and saving water, we can ensure that our future generations, continue to live and enjoy this beautiful planet.

Also read: 4 Types of Engaging Social Media Content You Can Try in 2020 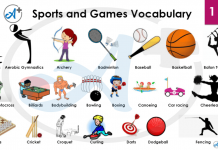 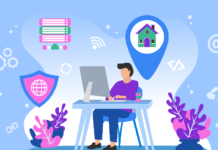