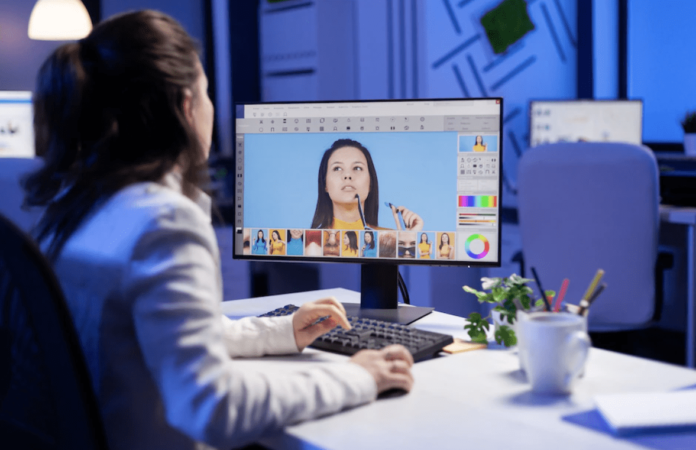 On its official website, the first thing we read about Photoshop is “Redesign reality”. And then, “If you can imagine it, you can do it thanks to Photoshop.” Mobile apps and web apps may have taken away some of the limelight, but Adobe Photoshop is still the king of photo retouching and is a reference and standard for amateurs and professionals.

Currently it is available by subscription , and the Photoshop family consists of several programs and mobile and desktop applications, a necessary update in the current times, where smartphones and tablets are as or more powerful than our computer to process images and touch up photographs.

The history of Photoshop follows the pattern of other great products. A good idea that is carried out in practice and gives rise to a program that will change everything. A great company that recognizes talent and decides to buy that project. A community that will give you support for years. And the rest, we’ve seen it in the first person if you’ve ever worked with Photoshop or messed with it.

Let’s see how this tool of design and digital retouching was born , how were its first versions and what new digital photography changed and made it possible for anyone to retouch images without getting into a dark room without using scissors and duct tape.

Thomas Knoll was a student at the University of Michigan when he began writing on his Macintosh Plus a program that would display grayscale images on monochrome monitors . His name was Display, it was 1987 and when he saw his brother John, who at that time worked nothing more and nothing less than Industrial Light & Magic, recommended Thomas to be more ambitious and schedule him to be a graphic editor and not only an image viewer.

During 1988, the Knoll brothers devoted all their time and effort to Display, renamed by Thomas himself as ImagePro and later Photoshop. The thing was serious, to the point that Thomas temporarily stopped his studies and managed to sell Photoshop to the scanner maker Barneyscan, which distributed copies of the program with his product . This version of Photoshop, the 0.87, was distributed with the name of Barneyscan XP.

From a black and white image viewer to a graphic editor accompanying a scanner. Next stop? Silicon Valley John Knoll showed Photoshop to Apple engineers and Adobe art director Russell Brown. In both cases, the presentation was a success but Brown went ahead and decided to buy the license to distribute Photoshop .

In the following months, the Thomas brothers worked to improve their program. John wrote the first plugins while Thomas was still writing code of the main program.

In February of 1990, Photoshop 1.0 goes on sale under the umbrella of Adobe and as an exclusive for the Macintosh platform. In 2013, its source code was donated to the Computer History Museum . It was not until version 2.5 of November of 1992 that Photoshop was present also for Windows.

The own page of the Computer History Museum says that in ten years more than 3 million copies of Photoshop were sold .

The union of Adobe and Photoshop has remained to this day since that first agreement in April 1989 when Adobe art director Russell Brown saw how promising that image editing program was.

And while Photoshop 1.0 and 2.0 had two unique developers working on it, the Knoll brothers themselves, it soon became apparent that Photoshop would become an important pillar of a giant such as Adobe.

The innovations of Photoshop

Almost 30 years of life and updates that were happening every year or several times a year, have given much. Some of the functions of photo retouching that we consider natural and essential in any mobile or desktop application came first in Photoshop. These are some examples.

Magic wand . The tools of selection of Photoshop have always been a great success, since they allow to choose an element to eliminate it, to copy it or to alter it by means of filters and effects. The magic wand is an automatic way to select something with the minimum possible settings. A before and after to retouch any image.

Magnetic Lasso . Introduced in 1998 in Adobe Photoshop 5.0, the magnetic loop was the most advanced selection tool until the arrival of the magic wand. By marking contact points you could surround an element to edit it independently of the rest of the image.

Effects and filters . What would Instagram be without the filters? Any self-respecting mobile application related to photography has effects to apply to an image. But everything started with Photoshop and already in its first versions had simple effects that over the years have expanded with complex effect and very successful.

Layers . It is not easy to say which Photoshop tool is the most revolutionary, but it is clear that if we could only choose a few, the layers or layers would be one of them. Introduced in 1994 with Photoshop 3.0, the layers allow to separate elements to be edited separately or to apply effects manually manipulating layers with the same image.

Clone buffer . Already present in Photoshop 1.0 (1990), over the years this tool has been improved to clone not only patterns or flat colors but also tonalities and the entire spectrum of color. With the tampon it is possible to file rough edges, fix imperfections and even erase elements as if they had never been there. 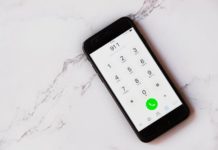 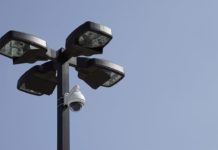 Security Camera Installation at Home: What All Do You Need 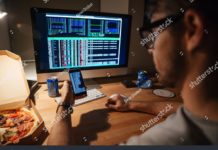 Do You Need QA and Software Testing Services?