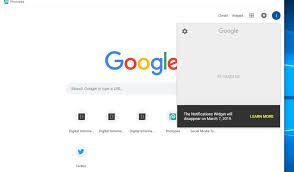 Whether we are in Gmail, in Google Docs, or in any other Google service through the web, Google has been offering us a series of options in the upper right corner, within the navigation bar, but from the March 7 of this year, the option of notifications, represented by an icon in the form of a bell, will disappear forever .

This option was launched together with Google+ in 2011 to launch a widget with notifications of activity recently received in the Google+ profile through any Google service through the web, although some time later, Google also incorporated notifications regarding Google Photos and Hangouts Chat, with which in the past they have had a close connection with this social network.

But before the closure of personal Google+ accounts , scheduled for next April 2 , it will no longer make sense that the notification option is still in the navigation bar .

Google points out in a support page that after the indicated date (March 7), in the navigation bar only the profile avatar will remain, which gives access to the configuration options of the account itself, and the application launcher .

As an alternative , Google recommends that users enable alerts in the configuration section individually in each of the company’s services .With this, it removes another of the traces of Google+ from other Google services before its imminent closure. 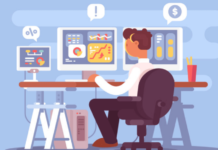 How can Jewelry Industry Benefit from B2B Order Management? 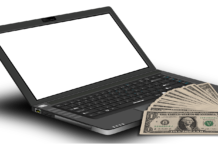 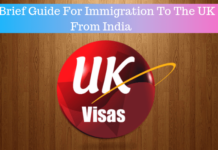 A Brief Guide For Immigration To The UK From India

What is Data Design? – Definition, Roles, And More

Akansha Reddy - May 7, 2021
0
Data visualization design combines both science and art, making it difficult for even newbies to master. However, if you intend to master...

What are Search Engines? – Definition, Benefits, Types, And More

What is SMTP Server? – Definition, Functions, Commands, And More

Make a Perfect Engagement Declaration in Style with Mixbook

A Guide for Business Owners: How to Improve Your Marketing Strategy...