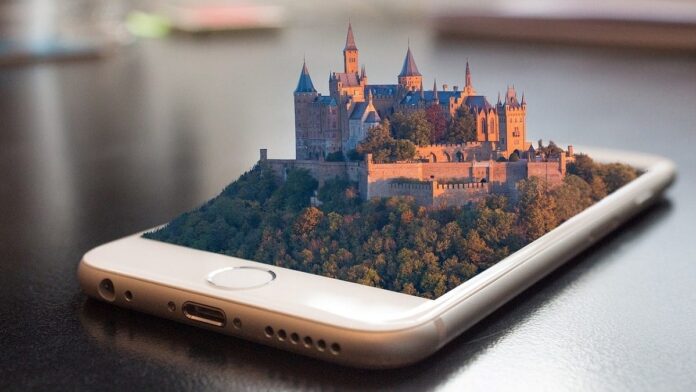 Smartphones offer a plethora of features for enabling users to perform tasks quickly and efficiently. Smartphones feature phonebooks, calendar, address book, contact finder, and games that can be downloaded from the Android Market. The smart phone also offers the functionality of a PDA. Smartphones can be customized with various features such as motion sensor, proximity sensor, compass, camera, Bluetooth, and WiFi. There are many brands of Smartphones available in the market and the price of Smartphone varies depending on the brand, features, and usage.