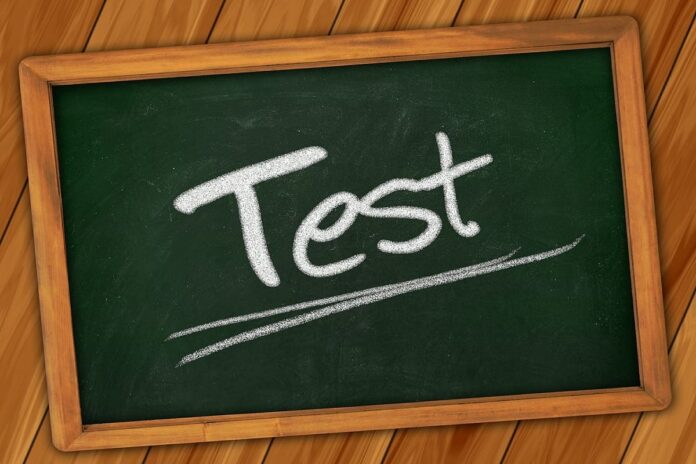 A Proof of Concept is a prototype that demonstrates a product’s functionality. A Proof of Concept is the first step in the development process, and it proves that an idea has the potential to become a marketable product. A prototype shows that the assumption is feasible and that the end result can be implemented in the real world. It’s not a shippable product, but a working model that gives the developer a sense of what the final product will look like.

As an entrepreneur, the Proof of Concept process can be a valuable learning experience. It will help you identify the true value of your idea and will help you make the right decisions for your business. The POC process will also allow you to see the quality of your evidence and how well your product will meet the needs of your target audience. It’s not the same as pitching your product – instead, it’s an essential first step in a startup’s development.

The Proof of Concept phase can be a useful tool in a variety of situations, from testing payment integration to the market environment. When designing the proof of concept, you should try to create a close simulation of the market you are trying to enter. This will make your results more realistic and less likely to contain errors. If you’re creating a product with a large number of features, a Proof of Concept is a must-have for a successful launch.

A Proof of Concept is similar to a prototype, except that it’s a working model of your software idea. It converts the words of the Proof of Concept into a tangible product. It can include software wireframes, design mockups, or a physical product. The prototype can also be a digital version of your app, and the prototype will show users how the app will work. It will also help the investor understand your idea’s feasibility and profitability.

A Proof of Concept helps you test the feasibility of an idea before going into production. It’s not a prototype, but it can help you gauge whether the idea can be implemented and marketed before the actual product is developed. The proof of concept can also be used to make sure the idea is viable. In a Proof of Concept, you can define the vision and orientation of your product, and discuss its potential benefits and risks. A successful Proof of Conception should be easy to understand and easy to implement.

The Proof of Concept is a useful tool for companies to validate the feasibility of their ideas. It helps them make decisions before moving forward with production. If it doesn’t work, it can be used to improve the product. It is also important for a business because it is not cheap to create a product. In contrast to a prototype, a Proof of Concept will not only test the idea but can also serve as a tool for your product planning and design.

A Proof of Concept is a critical first step to launching a functional product. It must simultaneously satisfy the needs of the target audience and benefit the creators. A Proof of Concept does not need to be exact solutions, but rather a way to test a product’s functionality and features. A proof of concept will help you develop a product that will meet the needs of its target audience. It is also a great tool for evaluating a business’s future prospects.

The Proof of Concept method allows the developer to test a feature with potential users. The POC identifies the features of an app that are likely to be used by users. It also identifies problems that might arise during development and how the client can monetize the product. As a result, a Proof of Concept is the first step in a project’s development. Once the prototype is complete, the next step is to create a working model of the product, which can be upgraded into a fully-functional prototype.

As a business, a Proof of Concept is an excellent way to validate an idea before investing in it. It can be used for funding or as a marketing tool, and may also be the first step in the development process. A Proof of Concept can also be an effective business model for your product. It is an excellent tool to validate an idea before investing money in it. In fact, it is the best way to determine whether an idea has potential to become a reality.

How Technology Is Making Homes Safer