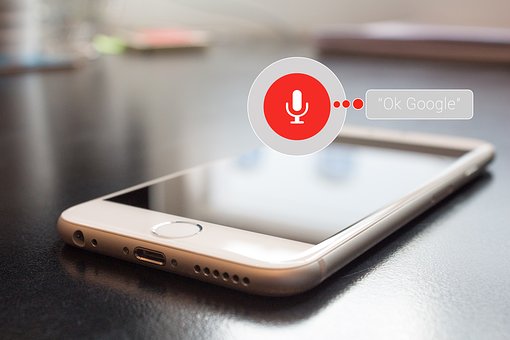 Google continues to redesign its applications and after launching a couple of days ago the new interface of its Contacts application is the turn to the application of calls.

Google Phone is updated to version 23 to receive the new Google Material interface created with the new Material Design theme editor , with which the company is giving personalization and identity to its applications.

As we saw in the redesign of Contacts , with this new interface what Google has done with the Telephone application is to make it even more clean, the most important change that has eliminated the blue color of the search bar and the color of the incoming and outgoing calls. Now the application is totally white , something that does not end up convincing all users.

Other changes that we see is that the search bar now has slightly rounded corners, have eliminated the design of the call history box when displaying the list of contacts, the icon of the marker changes from red to blue, and the source text changes from Robot to the new Google Sans call.

Finally, we also see that they have redesigned the application icon, to now show a more rounded version of the phone logo, and under a lighter blue.

The new version of the Google Phone application will begin to arrive during the next days and weeks to the Nexus, Pixel and Android One phones. 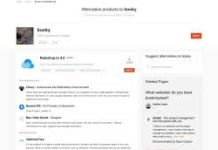