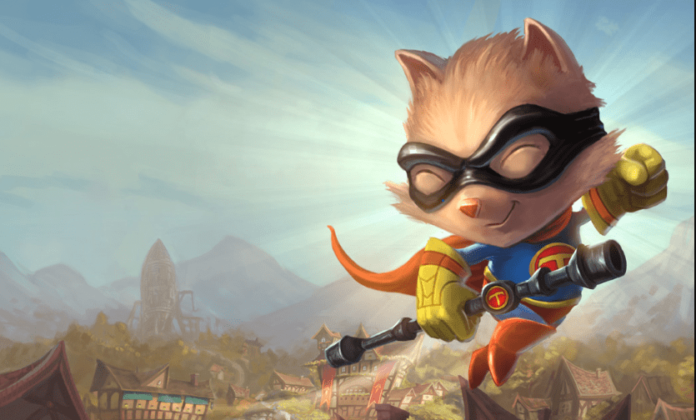 League of Legends is one of the most popular and loved MOBA titles in the entire universe but it is equally complicated, especially for someone who has never played a MOBA game before.

And if you are reading this article, you are probably one of the guys, who has no idea how to get the LOL terminology right and I totally get you. So, here is a short guide to get you started with one of the most important features of the game, ROLES.

What are Roles in LOL?

Let’s start with the basics. In Legends of Legends, there are two teams, each consisting of 5 players. Each of the players controls their own character on a single map. The map in the game is called Summoner’s Rift.

Summoner’s Rift is divided into 6 areas of interest, two being the bases, one for you and the other for the enemy. Then we have 3 lanes connecting your base to the enemy base. These lanes are, Top, Mid and Bottom (or Bot) and finally the jungle, where you find the monsters to hunt.

Now based on these lanes or the structure of the map, your team has five players each with their own roles. And these roles are, Top laner, Mid laner, Bot laner AKA AD Carry, Jungler and Support.

Each of these roles are supposed to play a certain part of the map, as the name indicates, except for the support player, ofcourse. The support role, as the name suggests, has to provide all the players with the help they need. It includes, keeping an eye out for the enemies, figuring out opportunities, exploring the map and so on.

I hope this gives you some idea of how it all works and especially how each of these roles work in the game and if you think you are ready to blow up your rivals, you might wanna start with a cheap LOL account. And speaking of blowing up your rivals, all of these roles are supposed to work in harmony to make sure that everything works out well and your team can invade the enemy base and blow up their nexus, which is something that this whole charade is about here.